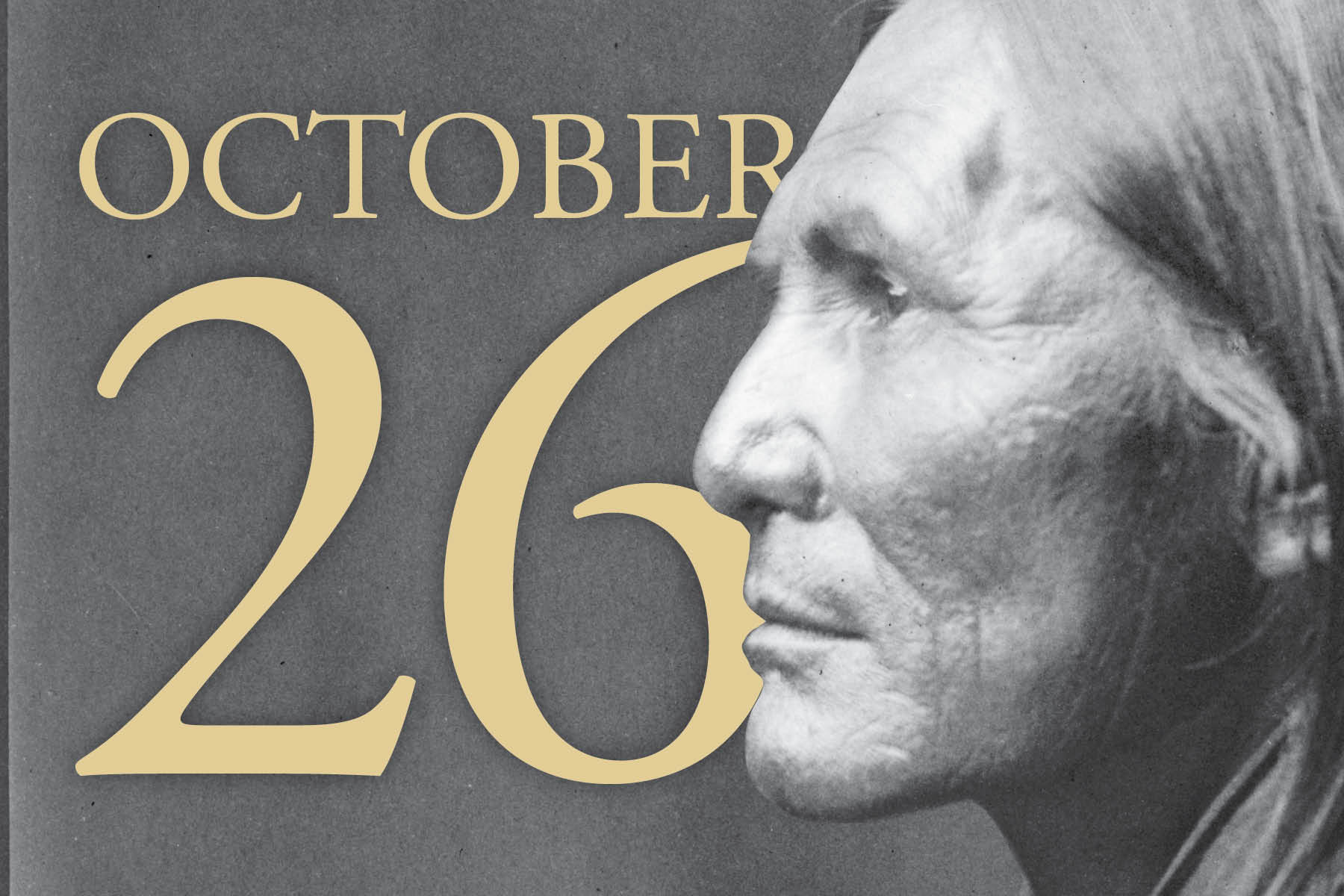 Clay Jenkinson on the Native American Photography of Edward S. Curtis: Art, Advocacy, Appropriation and the Myth of the Vanishing Indian

Free and open to the public! Tune in as we livestream at https://bit.ly/tcc-roper

Humanities scholar Clay Jenkinson and Professor Tom Siegmund will discuss the thirty-year photographic odyssey of Edward S. Curtis (1868-1952). Believing that Native American culture would soon disappear from the American landscape, Curtis travelled through the American west to photograph Native Americans “before it’s too late.” The result was the twenty-volume North American Indian, the most ambitious ethnographic and photographic undertaking in American history. Everyone has seen some of Curtis’ most iconic photographs, even if they don’t know Curtis by name: “Canyon de Chelly,” “The Vanishing Race,” “Chief Joseph,” and “Vash Gon.”

Topics will include Curtis’ achievement and Curtis’ romanticization of Native Americans, his occasional manipulation of individuals and tribal authorities, his misguided notion that Native Americans were about to vanish permanently from American life, and his transgressions of crossing the boundaries of the sacred.

Questions and comments from the audience may be submitted through the YouTube livestream chat function.

My Thoughts. My Voice. My Art.
Programming Calendar
FALL 2021

MTMVMA is an ongoing series of online events addressing the themes of diversity, adversity, inequality, social justice, and empowerment of both the individual and the collective. Events will include art exhibits, music and theatrical performances, lecture and panel discussions, literary presentations, and more. It is programmed equally for our students and the greater community of which TCC is a part.