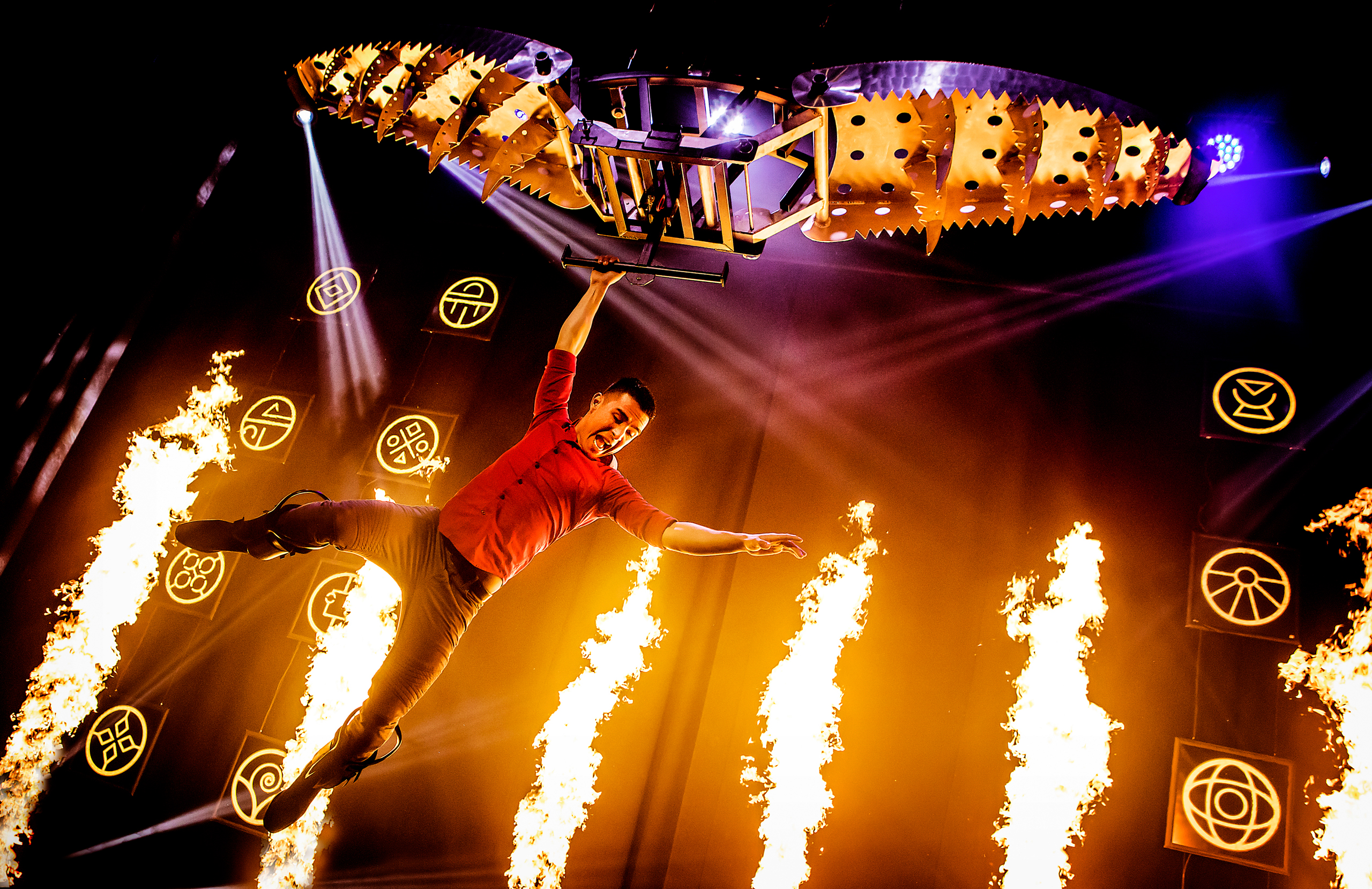 Exclusively to Norfolk, Champions Of Magic bring their arena scale spectacle to the intimate TCC Roper Performing Arts Center for an extended run. This is your opportunity to experience their unique brand of live entertainment like never before.

Described by the press as ‘The Avengers of magic’ catch the only team of magicians in the world as they present their original, phenomenal ensemble illusions.

They’ve sold out shows across the globe, been featured on every major US TV network and racked up over 50 million views online… but you haven’t seen magic until you’ve seen it live!

The Champions Of Magic cast present incredible interactive magic, a daring escape from Houdini’s water torture cell, a mind-blowing prediction that has to be seen to be believed, levitation high above the stage and a finale beyond explanation. The show happens all around the theatre and features spectacular illusions that can’t be seen anywhere else.

“You HAVE to check them out! That was tremendous!”
– Access Hollywood Live

All tickets are general admission and allow you to sit in any open section of the auditorium. All guests will require a ticket regardless of age. We do not recommend the show for children under 5 due to the loud special effects used during the performance.